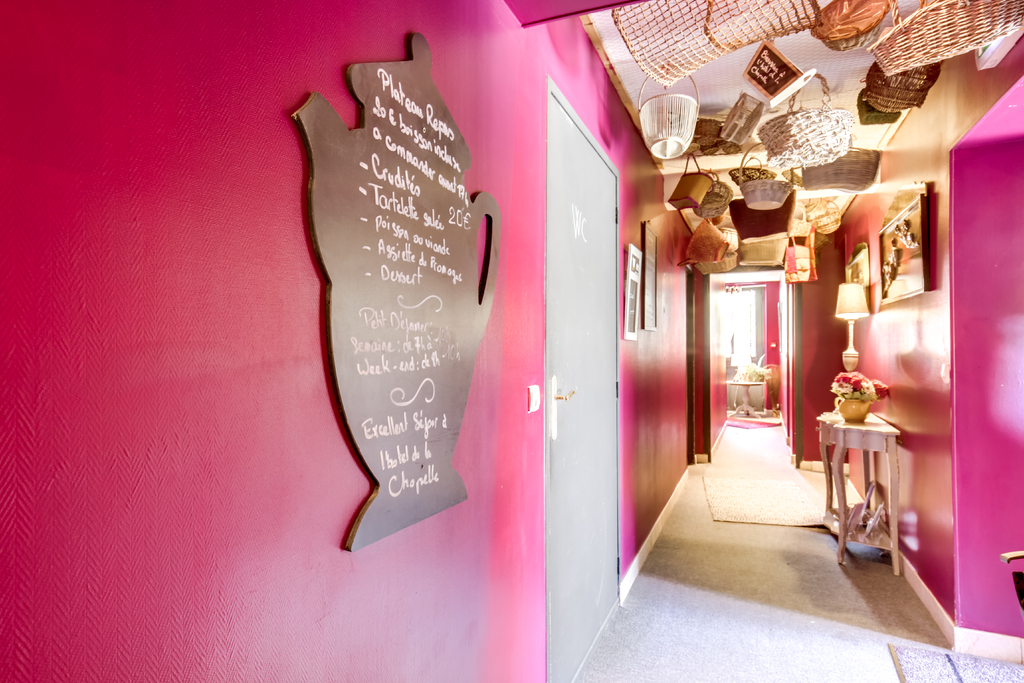 Real charming hotel only 15 km from Versailles, in valley of Chevreuse, and the new town of Saint Quentin en Yvelines and Saclay.

A real change of scenery to 35 km from Paris in the Valley of Chevreuse. Hotel near of Versailles.

Set in a natural haven, in the heart of a well-preserved valley of Chevreuse, the Hotel de la Chapelle -Bed and Breakfast lodge, has given warmth and privacy to this ancient 19th century coaching inn built with the region’s typical millstone grit. This hotel is an establishment LOGIS, the only natural hotel around Paris.
Although just 30 km from Paris, boarding of Voisins-le-Bretonneux, next to Chevreuse village (2 km), Dampierre (7 km), near to Versailles Castle (15km) , the ” Haute Vallée de Chevreuse ” remains a area mainly rural among the beautifulest in France, and also one of the most desired. The calm, the serenity and the multitude of activities and things to discover in this Vallée is unforgettable. We are already in the heart of the natural world: just over the hotel’s threshold, many footpaths will lead you through the forests, fields and villages of character of the Haute Vallée de Chevreuse. 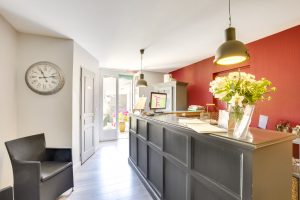 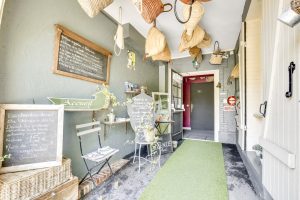