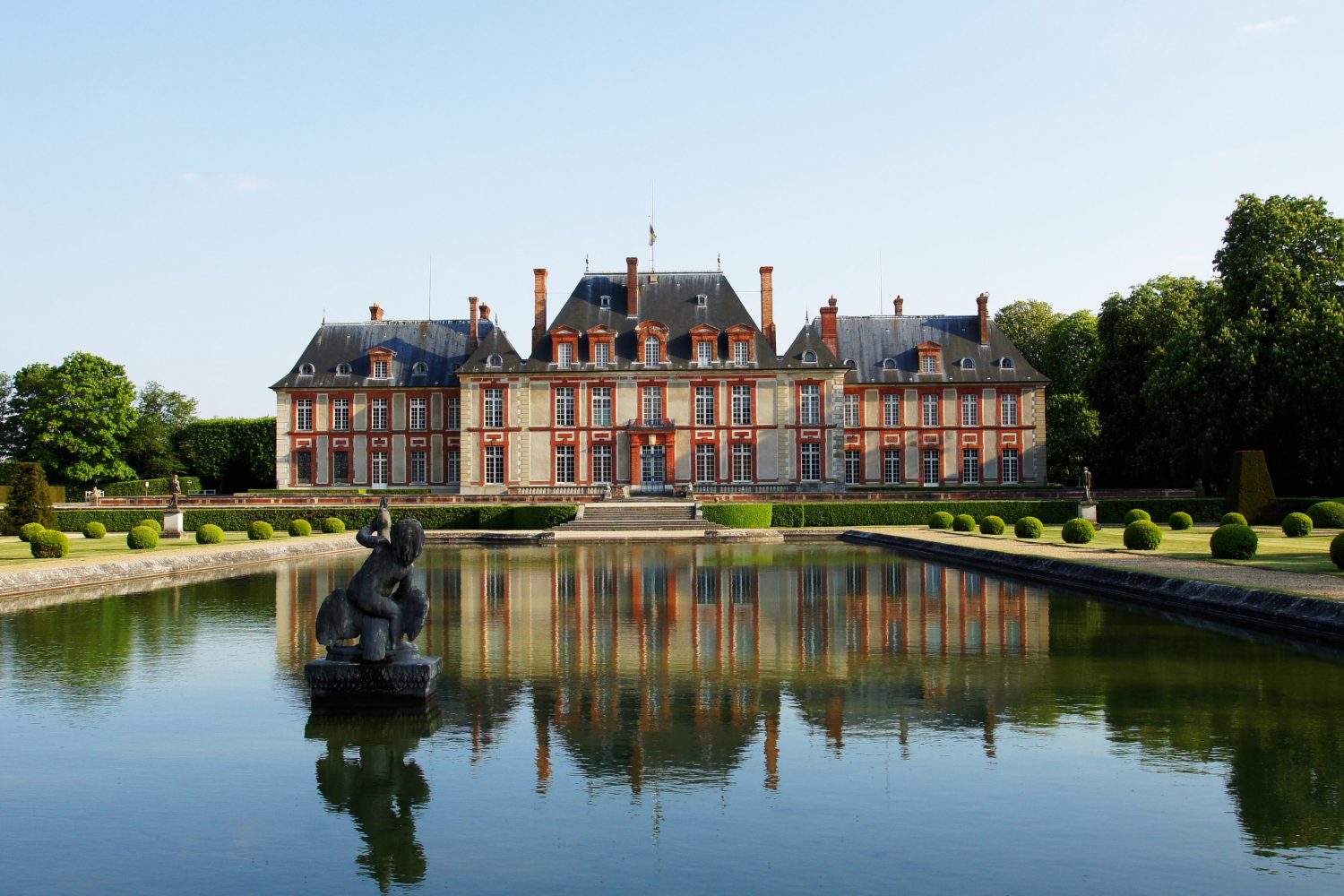 The main word of the valley of Chevreuse is the “Nature” at the gates of the great Parisian agglomeration where the most remarkable rural and forest areas of Ile de France remain, an exceptional cultural heritage made of castles, Manors, parks and gardens, hunting grounds, churches and chapels, mills and farms which today offer magnificent testimonies of medieval and modern times: From the door of the hotel past you can walk on a sheltered path of Wood in direction of Saint Lambert of the Woods to the Abbey of Port Royal, come to discover the Valley of Chevreuse:

Hotel near castle of Breteuil:

Located 7km from the Hôtel de la Chapelle towards Molières
Open all year from 10 to 18 since 1967 François Henri de Breteuil, the current owner, began tirelessly restoring the castle today has regained its luster. Castle recounts in his apartment three centuries of the history of France, with the wax figures. Eight tales of Perrault are staged in the outbuildings and park. Areas picnic and playground were built where young and old can share happy family moments

Hotel near Castle of Dampierre

Located 7km from the hotel towards the Chapel Chevreuse
Open from 1 April to 30 September, from 11am to 18:30
This castle is an architectural model. Commissioned by the Duc de Chevreuse Jules Hardouin-Mansart in the late seventeenth century, it still belongs to the same family. This residence has sumptuous woodwork was one of favorite places of residence of Queen Marie Leczinska. The gardening were designed by Le Nôtre.

Located 10km from the Hotel de la Chapelle towards Rambouillet
Founded in the twelfth century monument must, you can not visit the Chevreuse valley without going through this magnificently beautiful website!

Hotel near castle of Madeleine

Located 2km from the Hotel de la Chapelle
Open from March to October from 14h to 17h30 Tuesday to Saturday, Sunday and holidays 10 to 18 and from November to February from Tuesday to Sunday: 14h 17h30.
On the heights of Chevreuse and overlooking a beautiful valley on the Chevreuse. Magnificent fortress, it was built between the eleventh and the fifteenth century. The Park House was built inside the castle. The visitor can freely discover the inner courtyard, ramparts and panoramic views, caves and Tower Guards.
A wide range of tourist information is available in the gatehouse.

Hotel near castle of Versailles

Located 15km from the Hotel de la Chapelle
The Château de Versailles, which has been on UNESCO’s World Heritage List for 30 years, is one of the most beautiful achievements of 18th-century French art. The site began as Louis XIII’s hunting lodge before his son Louis XIV transformed and expanded it, moving the court and government of France to Versailles in 1682. Each of the three French kings who lived there until the French Revolution added improvements to make it more beautiful. 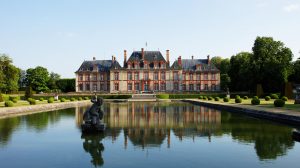 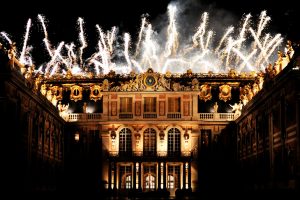